If you enjoyed the smash hit, Pirates' Plenty - The Sunken Treasure, you'll love the sequel, Battle for Gold! Collect all pieces of the map to unlock the fourth Wild Island Row and the chance of bountiful wins of over 5,000x!

About the "Pirates' Plenty Battle For Gold" Game

Pirates' Plenty 2: Battle for Gold does include wild symbols, although not straight out of the box. There is a Wild Monkey symbol which may appear on any spin in the base game, stealing all low-value symbols visible on the reels to allow new premium symbols to take their place. The Wild Monkey will then remain in the position of the last symbol removed, and a multiplier value will be applied.

To receive the full wild treatment, however, you need to collect 50 Map Symbols - this will unlock an extra row to give you a total of 30 paylines as well as introducing extra wild symbols to the reels. As if not enough, these wilds may carry win multipliers of 2x, 3x, 4x or 5x and if they stack up on a payline, they'll add up together (for example, 3x * 3x = 9x multiplier). The Wild Island Row remains unlocked for all future spins at the same stake.

Three Battle Spins bonus symbols anywhere in view triggers the Battle Spins Free Spins feature. With a random number of free spins awarded, you'll benefit from sticky wilds that lock in position for the duration of the feature. Keep an eye out for the Fire! Symbol - when it appears on the reels, one or more cannonballs will be fired which can either turn into wilds or hit the enemy ship to award 1+ spin. Finally, Captain Blackbeard himself may also appear to give you some backup. When he does, he'll throw wild bombs onto the reels, which also become sticky.

Keep in mind, if you head into the Battle Spins with the Wild Island Row unlocked, there's a chance for you to land sticky multiplier wilds.

For the most part, the nuts and bolts of Pirates' Plenty 2: Battle for Gold work as they did previously, keeping enough of the original appeal intact while folding in elegant new ideas. Moreover, we've found the sequel to have more personality weaved into it whilst also boasting an even bigger and more impressive production as a means to help you escape to this fantastical world. The art and visual presentation of the game stands abreast with its entertaining features, making this sequel worth looking into. 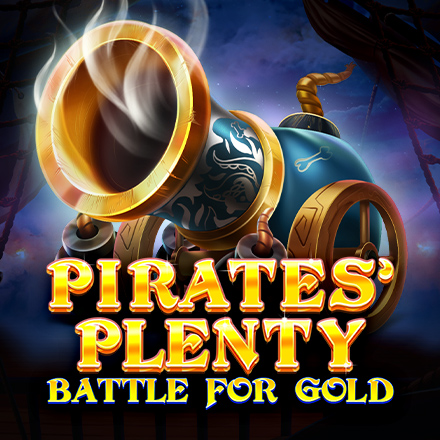 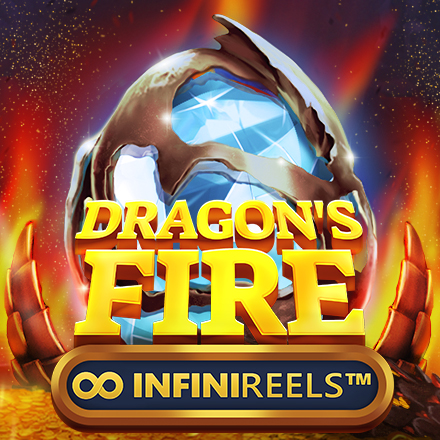 Awaken the flames of limitless win potential in the incinerating, Dragon's Fire: INFINIREELS™! 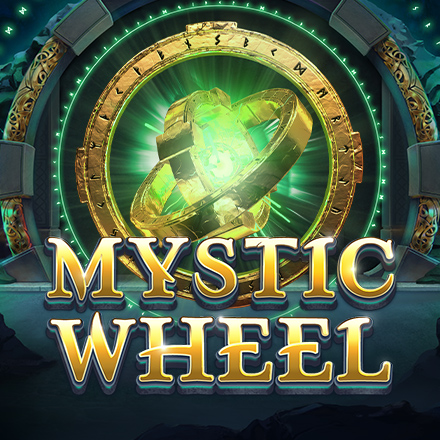 Spin the Mystic Wheel for wins of up to 10,000x stake in this Celtic adventure. Land 3 or more Mystic Wheel symbols to enter the bonus round where up to 77 wheel spins may be awarded to achieve huge win multipliers.

If you enjoyed the smash hit, Pirates' Plenty - The Sunken Treasure, you'll love the sequel, Battle for Gold! 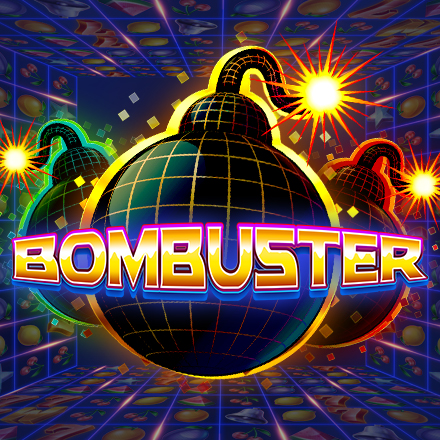 Trigger chain reaction explosions for cluster wins of over 2,000x in the incendiary Bombuster! 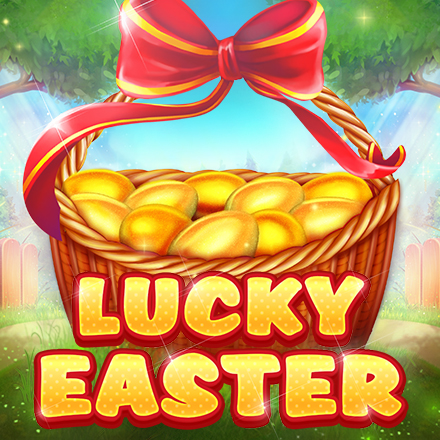 Play LUCKY EASTER for reels full of WILD CHICKS and the chance to win big on the EASTER EGG HUNT! 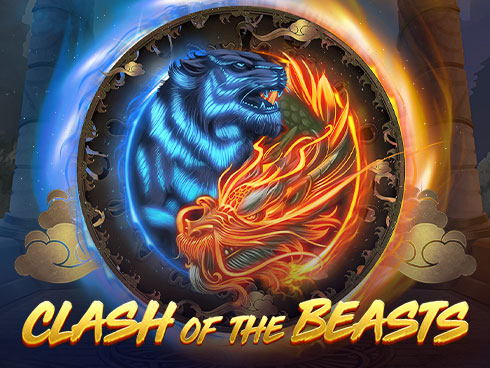 Clash Of The Beasts

Clash of the Beasts is a real money slot from Red Tiger Gaming. It's a medium variance slot machine online with 6 reels, 5 rows, and 40 paylines. 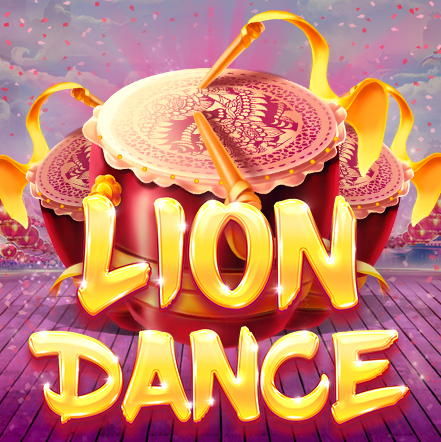 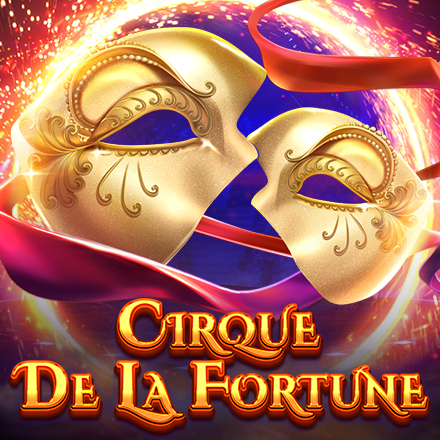 Roll up, roll up, for the entertaining Cirque de la Fortune where wins of over 3,333x await! 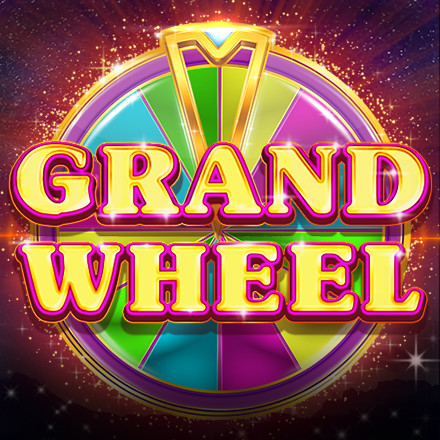 Spin the Wheel of Fortune for the BIG WIN! 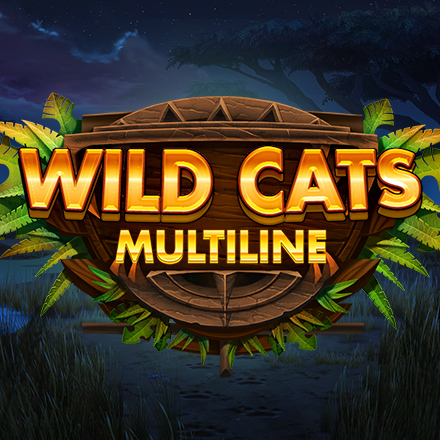 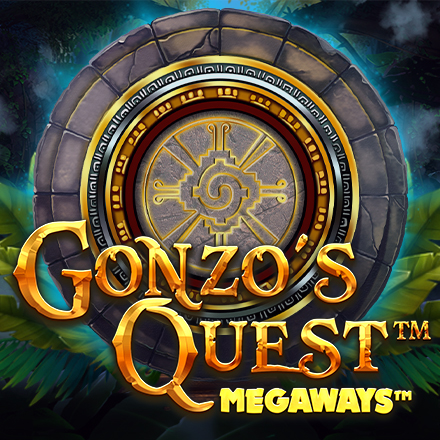 The legend that is Gonzo's Quest™ meets MegaWays™ for wins of over 20,000x in the thrilling search for El Dorado! 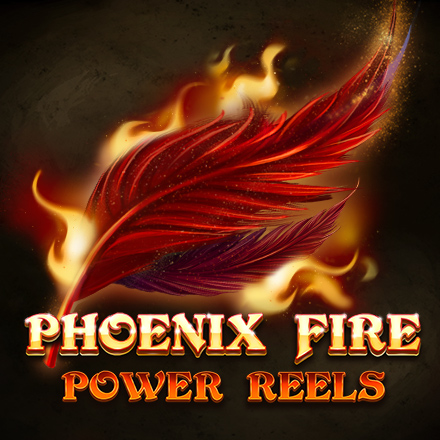 In this 8x6 slot, the Phoenix offers the promise of luck and great fortune. Phoenix Fire is an exciting addition to our Power Reels series. 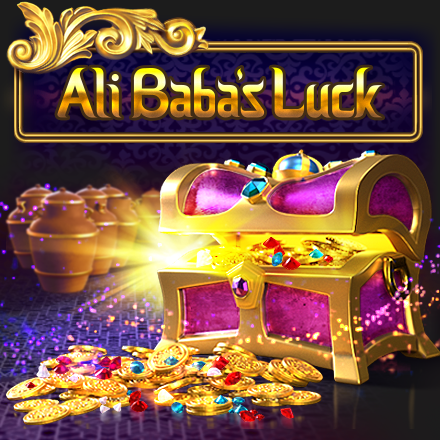 Ali Baba's Luck is a 5x3 slot full of exciting features where each spin can activate the special golden symbols which expand for extra prizes. 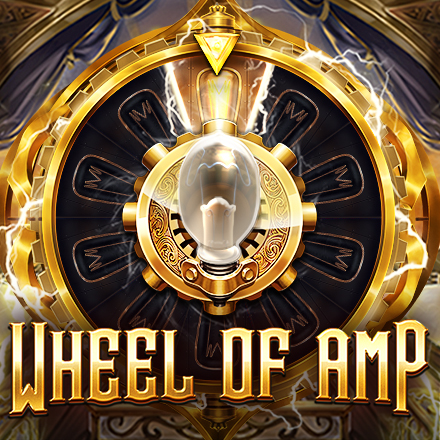 It is the Age of Enlightenment and progress brings great new riches. Look for three Wheel Symbol scatters to trigger the eponymous Wheel of Amp. 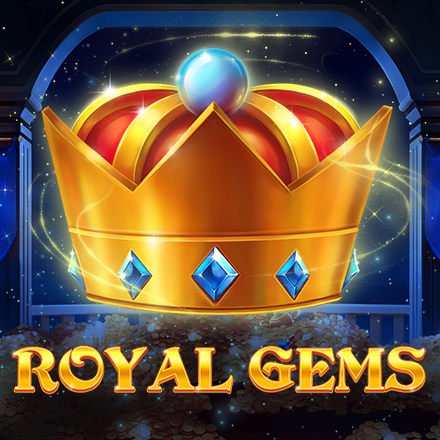 Grow the jewel clusters for huge wins of up to 3,000x in Royal Gems!

DISCLAIMER: THERE IS NO REAL MONEY GAMING OR BETTING ON THIS WEBSITE. ALL GAMES ARE SOCIAL CASINO GAMES AND SO NO REAL PRIZES WILL BE ISSUED. THIS WEBSITE IS SIMPLY A PORTAL TO ACCESS SOCIAL CASINO GAMES FOR FREE AND WE TAKE NO RESPONSIBILITY FOR THE GAMES CONTENT. PLEASE CONTACT US IF YOU BELIEVE THAT ANY GAME CAUSES OFFENCE AND/OR HARM. THIS WEBSITE IS ABOUT ENTERTAINMENT ABOVE ALL ELSE. HAVE FUN AND PLAY AS MUCH AS YOU LIKE. PLEASE REMEMBER THAT WINNING AT THESE GAMES DOES NOT MEAN YOU WILL HAVE ANY FUTURE WINS AT ANY “REAL STAKES” GAMBLING GAMES.